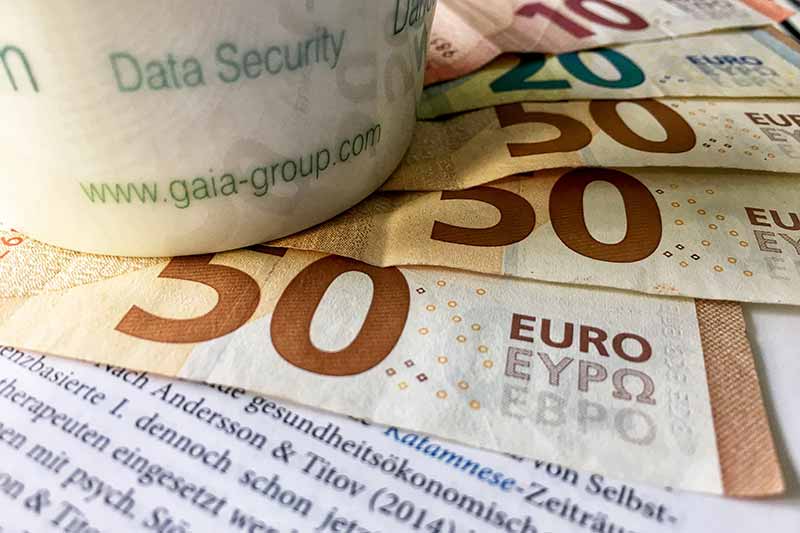 A newly published study once again confirmed the cost-saving effects of GAIA’s digital therapies. Specifically, health economic data were analyzed from one of the largest multicenter randomized controlled trials ever conducted in this area. More than 1,000 patients with symptoms of depression were included in the trial, and validated diagnostic interviews as well as regular follow-up assessments were administered for up to one year to measure both clinical benefits and economic indicators, such as treatment costs.

At the beginning of the study, half of the patients received access to deprexis, GAIA’s digital depression treatment, in addition to their usual care. The other 50%, by contrast, were free to continue with their usual care only, without the addition of deprexis. Over the course of the study, a significant reduction in outpatient treatment costs was observed in the treatment but not the control group, confirming that GAIA’s digital interventions are not just clinically effective but actually help to reduce healthcare costs. From a health economic perspective, the researchers concluded, these cost-savings along with the robust clinical benefits are a strong argument for the use of our digital treatment. The study was led by Professor Wolfgang Greiner at the University of Bielefeld and is published in the scientific journal Health Economics Review.